Newly potty trained and on a plane! 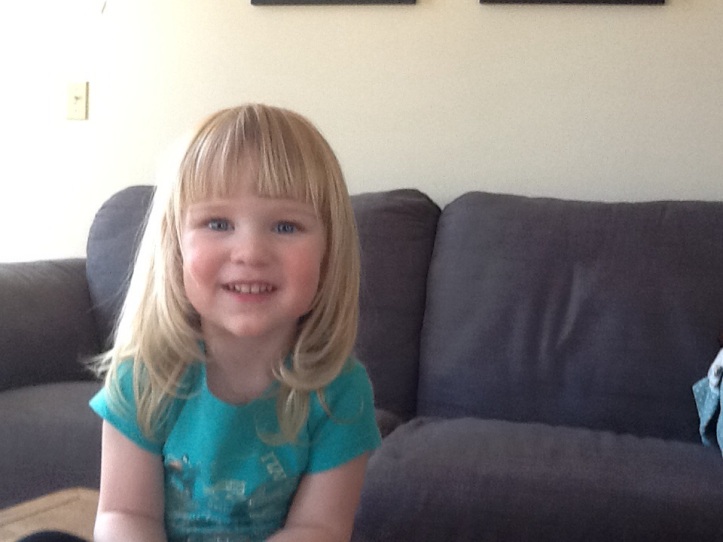 This little lady has been mostly self potty trained for a while now but in the last month or so we have started to take it a bit more seriously because we would love to be done with diapers before we leave! That’s the goal anyway…. The back up goal is to be solidly daytime trained which we basically have down now.

As you read earlier in the week David is in a sling full time recovering from shoulder surgery right now so putting a diaper on is practically impossible unless the recipient holds VERY STILL. We all know how likely it is for a todler to hold 100% still for anything so have a little laugh in your head while you think about that one!

Anyway… a few nights ago while I was at work, E absolutely refused to let David put a Diaper on her. I got a text in the evening at work saying that he couldn’t get a diaper on her and she fell asleep naked from the waist down. When I got home later that night I didn’t even try because we all know that you don’t wake a sleeping baby unless absolutely necessary. Since she usually wakes in the middle of the night I opted to just put one on her then. When she woke in the middle of the night I threw caution to the wind took her to the potty to pee and then we went back to bed without a diaper. Yes you read that right I didn’t put a diaper on her. She woke up dry and we ended up doing the same thing for the next few nights with one night at Grandmas where she did wear a diaper to bed.

At this point we are about a week in it’s going really well and we get a little bit cocky about it. You know what they say, “pride goes before a fall” and what a fall it was! Last night she not only peed in her own bed but also in ours. That’s right two sets of wet sheets in one night!

Well, I’m five paragraphs in and you are probably wondering what on earth this has to do with planes! Up until last night I was feeling pretty confident that we could go completely diaper free, but now some doubt is creeping in. Best case scenario this is an 18ish hour trip with at least one but likely two stops along the way and at least one overnight flight. Do we fight with her about the diaper on the plane? Do we let it go and deal with it if she has an accident? We are taking her car seat on the plane so I’m not worried about getting the actual airplane seat wet, but if she pees in her car seat we will then have a wet cats eat to deal with for the remainder of our flight/ flights.

We have some time to think about it and keep working on it but right now this issue is the small thing that is topping my mind about this trip.