I’m still a bit behind (we are actually in the middle of nowhere outside of Limerick now…) but here are a few pics and some thoughts on Dublin and Belfast.

As a family I think we all had more fun in Dublin than in Belfast, but Belfast had its moments too. I think that we need to go back to Belfast another time in better weather and with older kids to really get into the city. It was cold and very wet while we were there and in all honesty we were just tired after being on the go for so long. Anyway long story short I don’t think we gave Belfast a fair shake.

We loved Dublin! The whole vibe of the city felt right and I could totally imagine living there. I’m sure we didn’t see every aspect of the city but we loved pretty much everything we did see.

Now let me just take a moment to brag about the kids. They have been such troupers and generally great little travelers. The fast travel we have been doing is exhausting for anyone, and while we have had some rough moments on the whole they have handled it all amazingly well.

Ok on to the pictures! Overall this covers about a week of our trip; a few days in Dublin, then a few in Belfast, and then back to Dublin for a few more.

We wandered around, played in parks, found Oscar Wilde, explored Dublinia, and biked all over Phoenix Park. 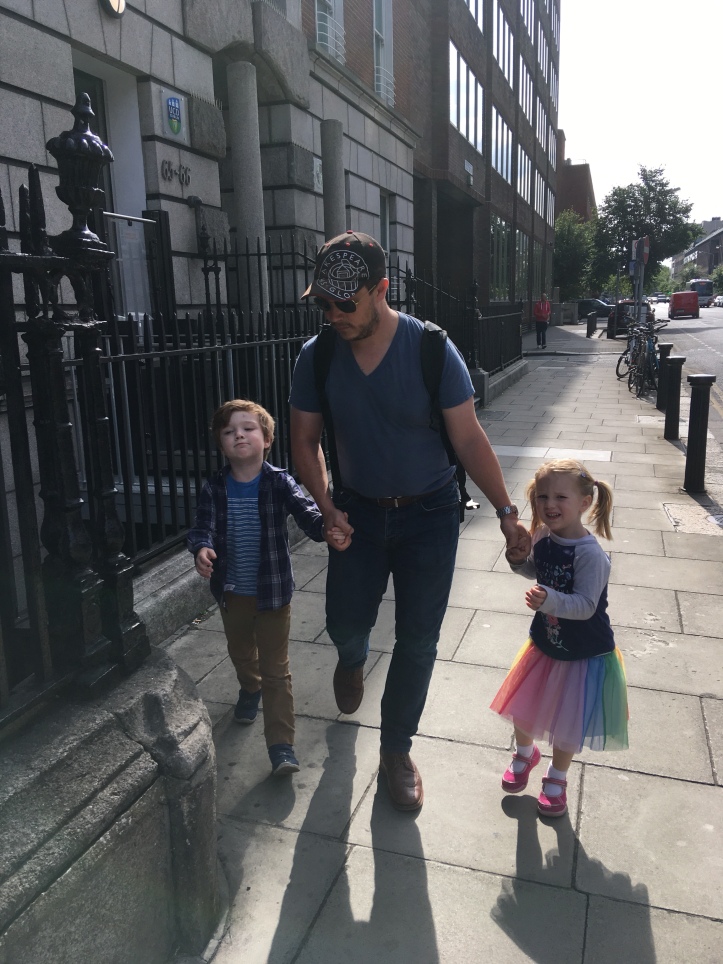 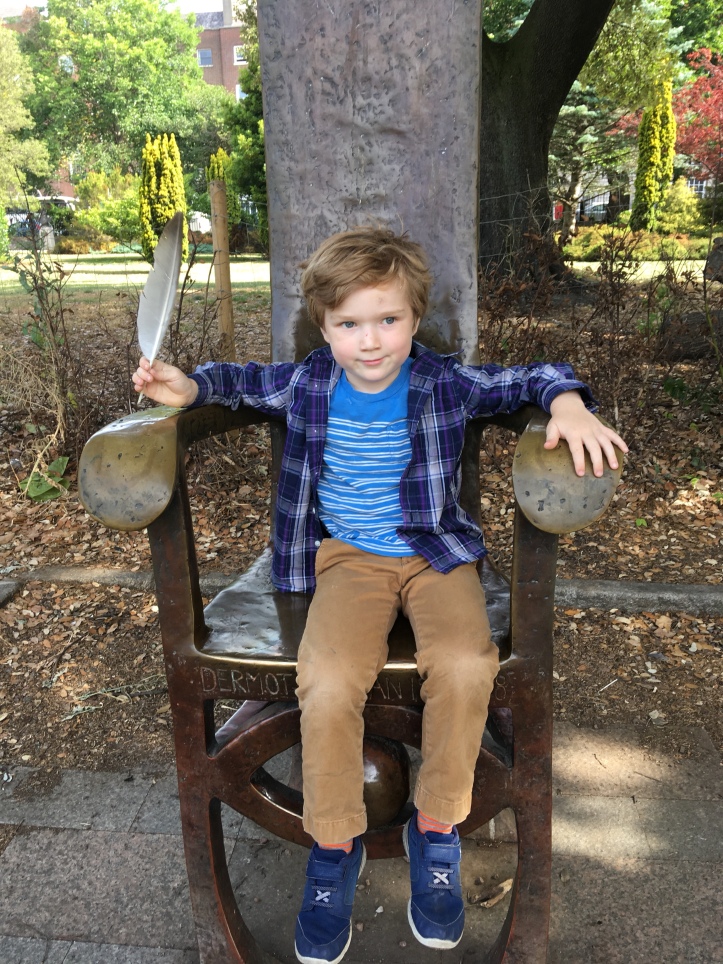 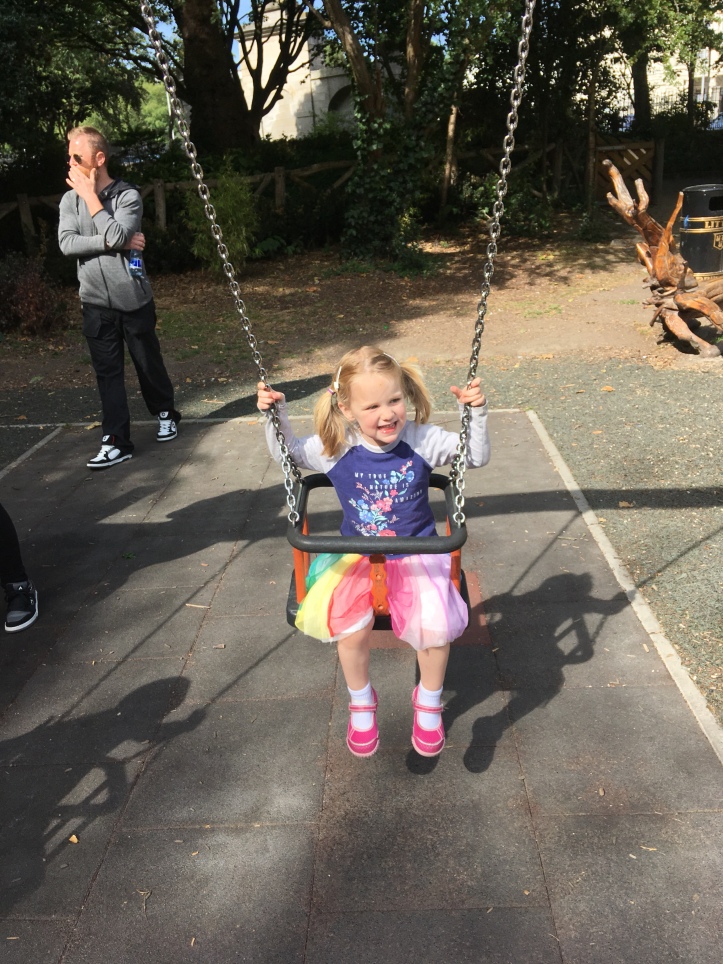 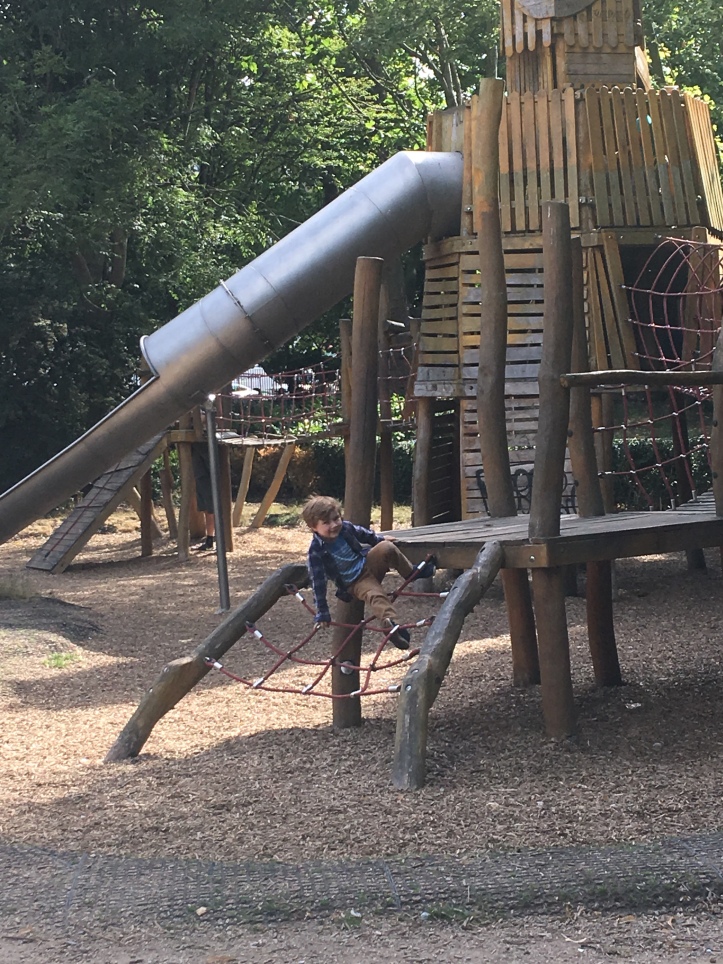 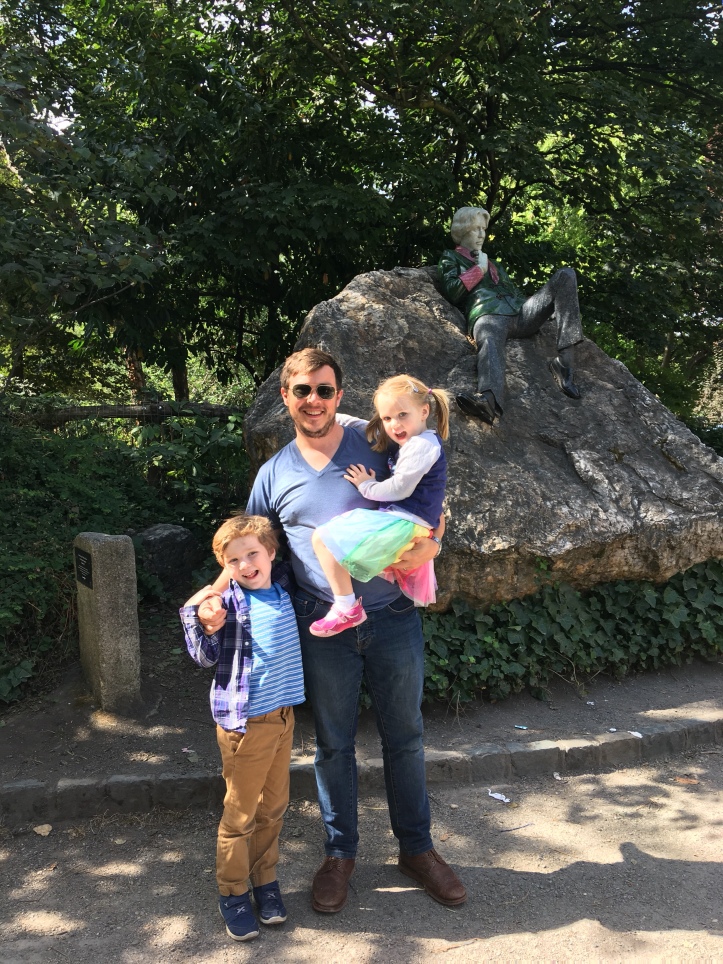 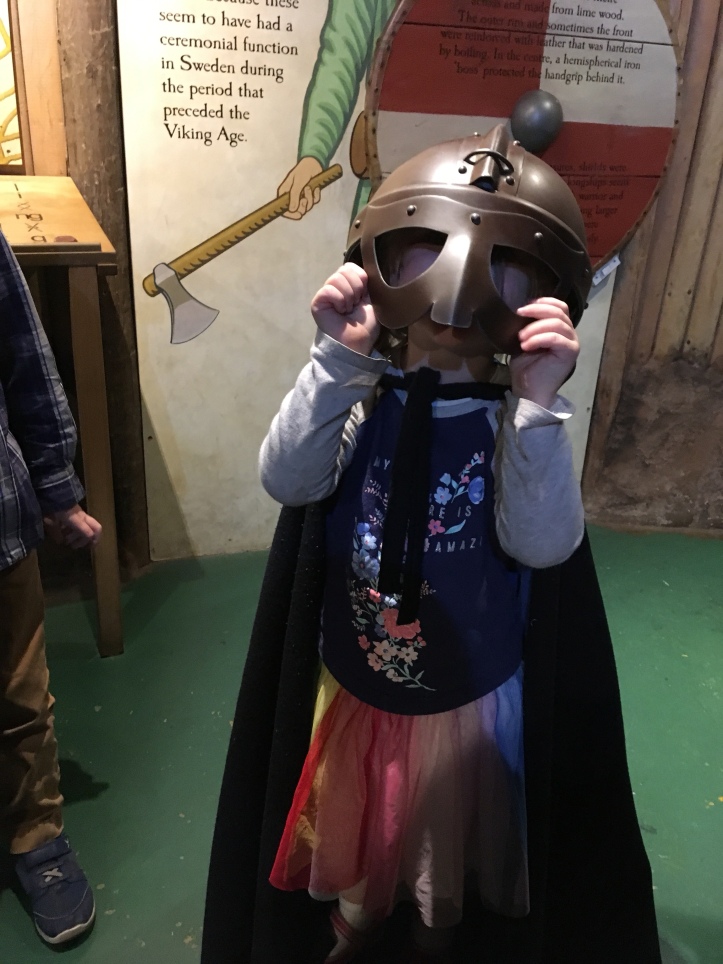 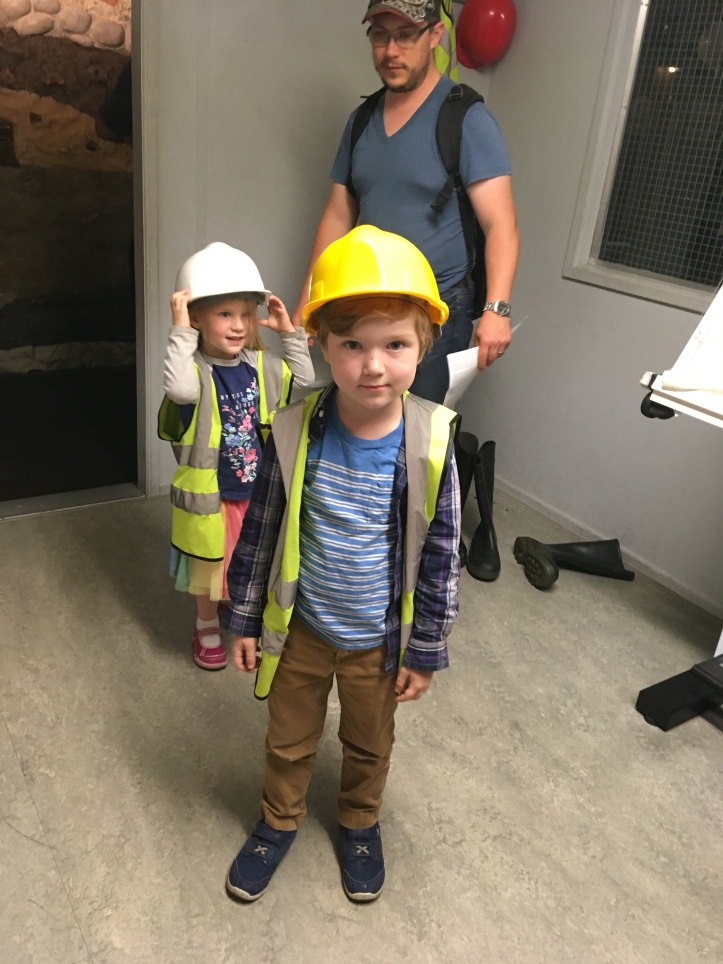 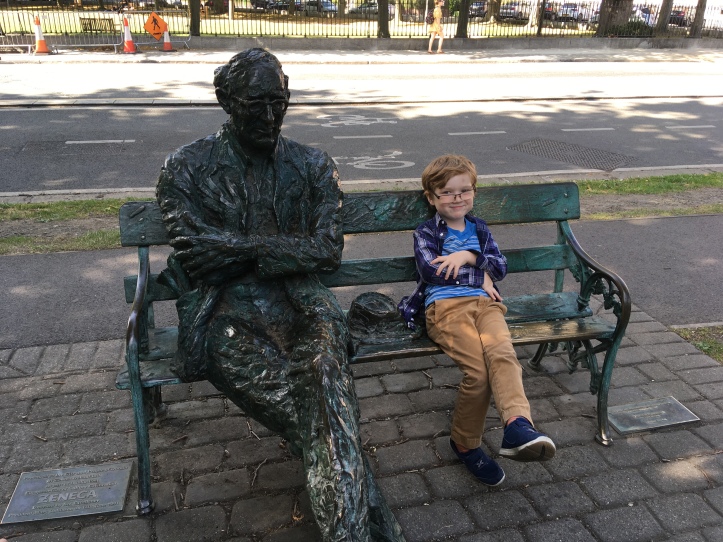 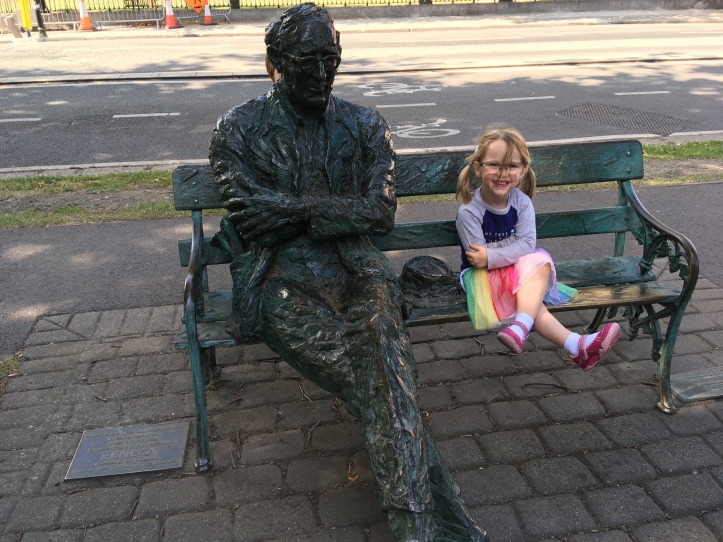 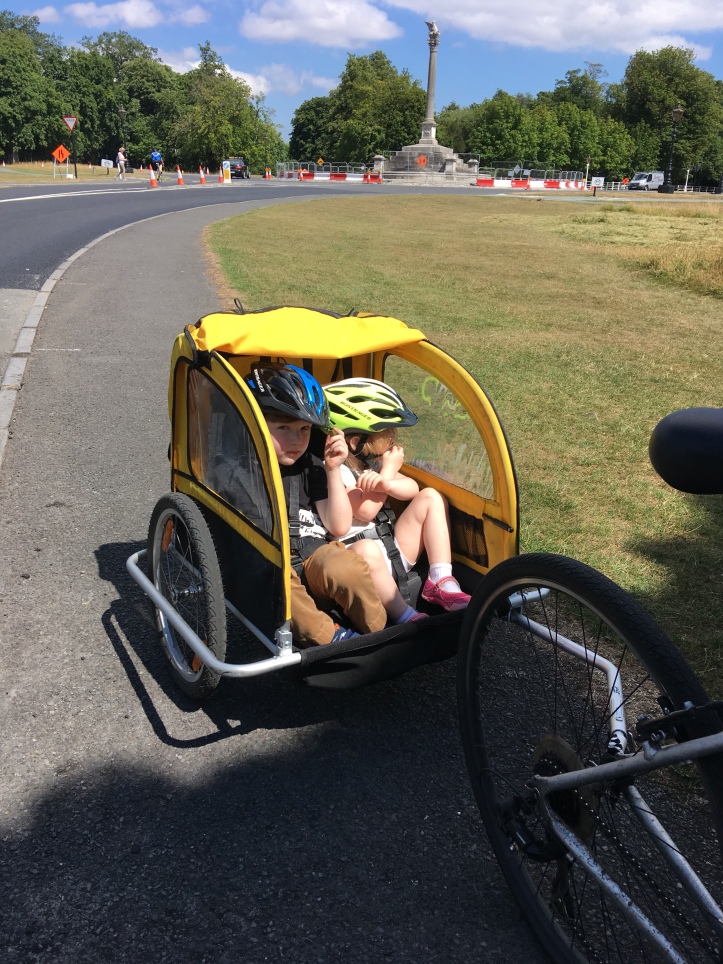 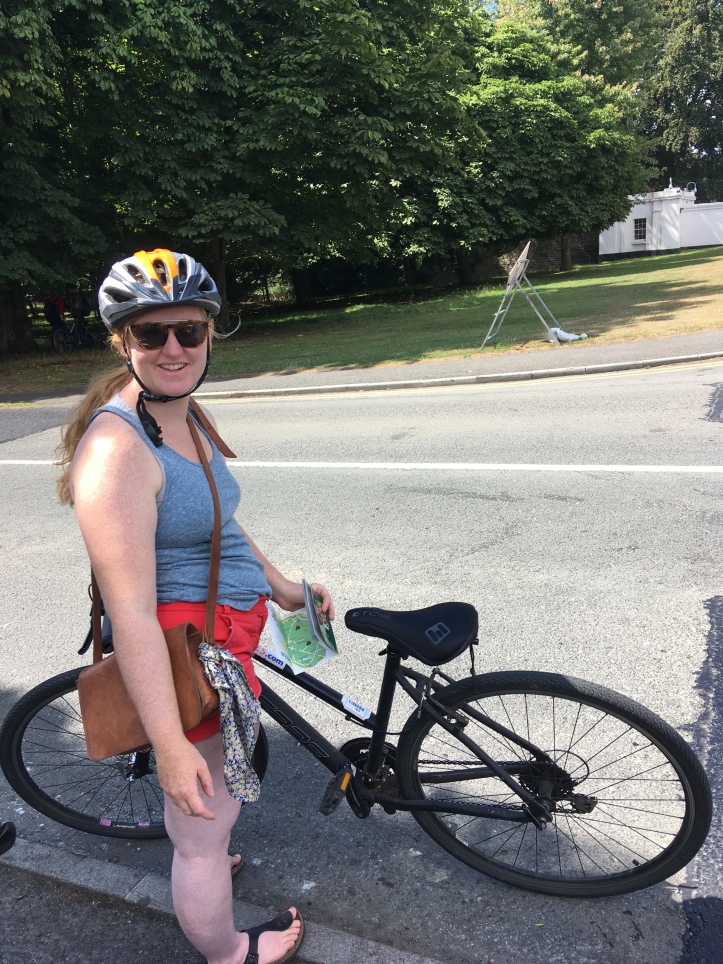 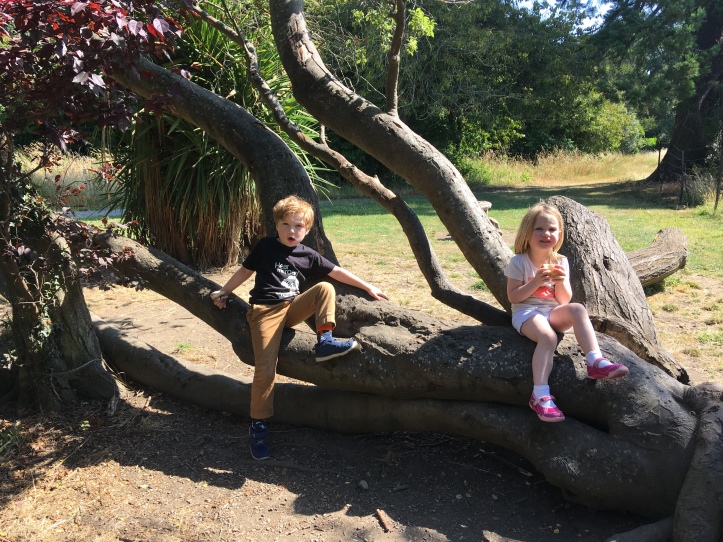 As previously stated we didn’t end up really seeing much of Belfast, we went to The Salmon of Knowledge, did the Titanic Museum (which was fascinating) and spent a lazy Sunday watching TV and playing in the park. Patrick meet another boy named Patrick and he just thought that was beyond cool to play with someone who’s name was the same! 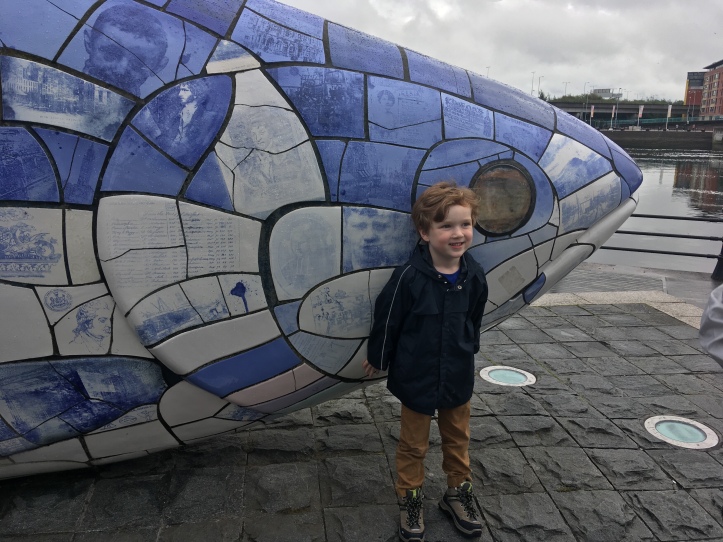 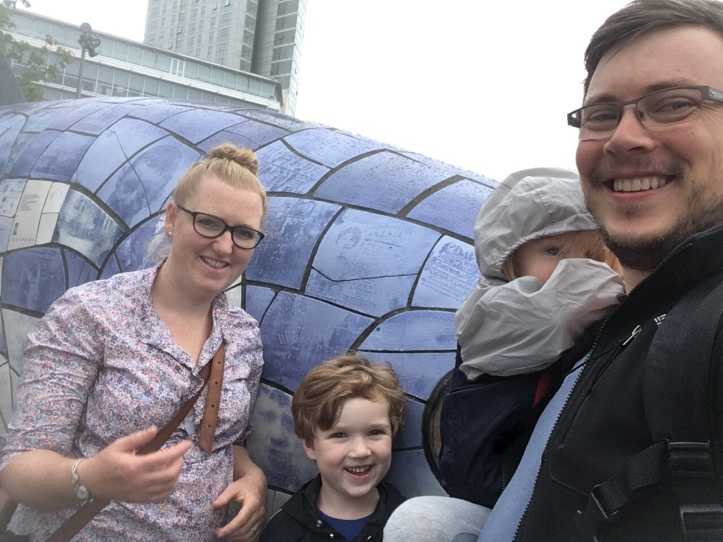 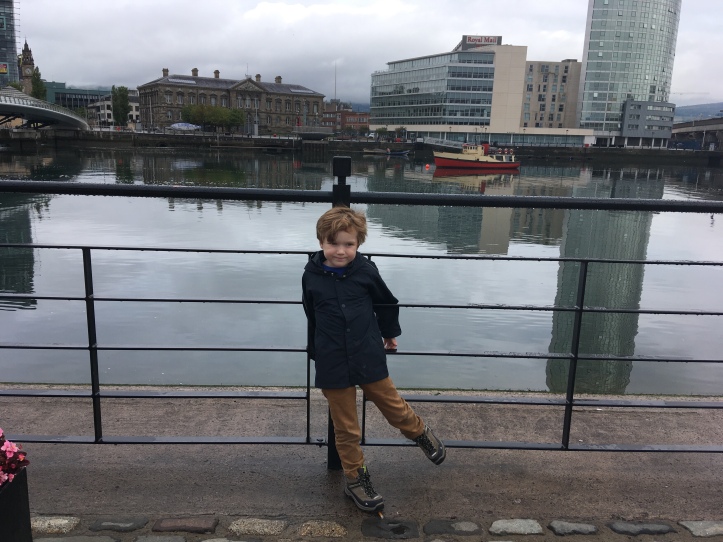 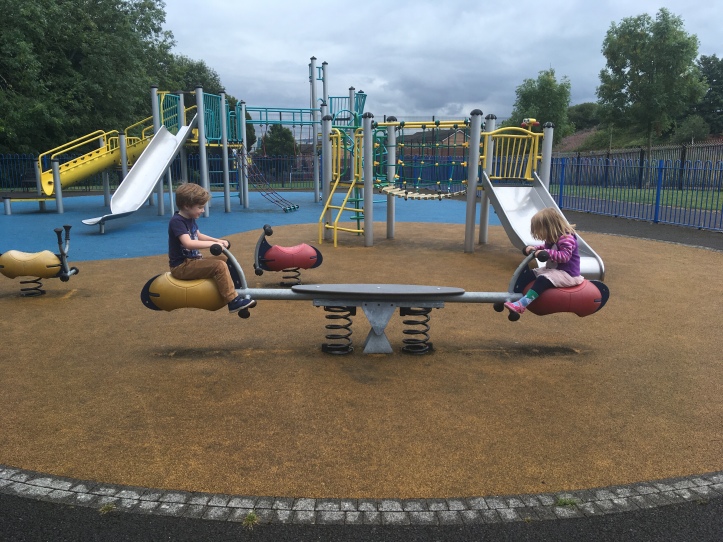 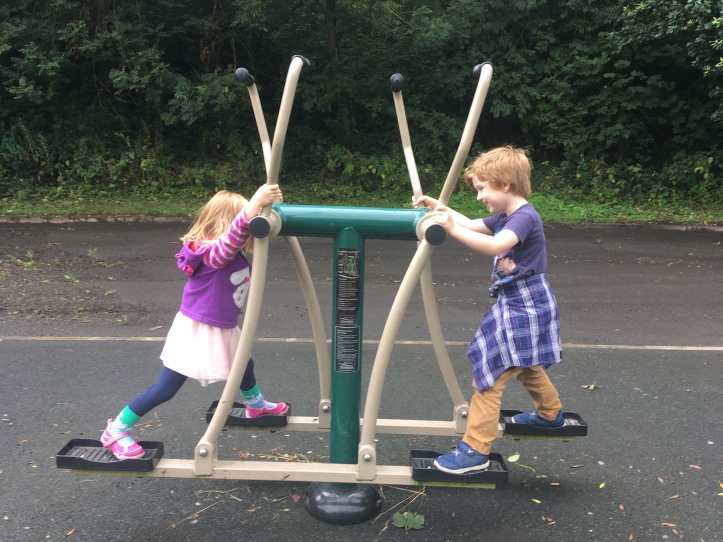 More playing in parks, a hope on hop off bus tour, and some museum going. 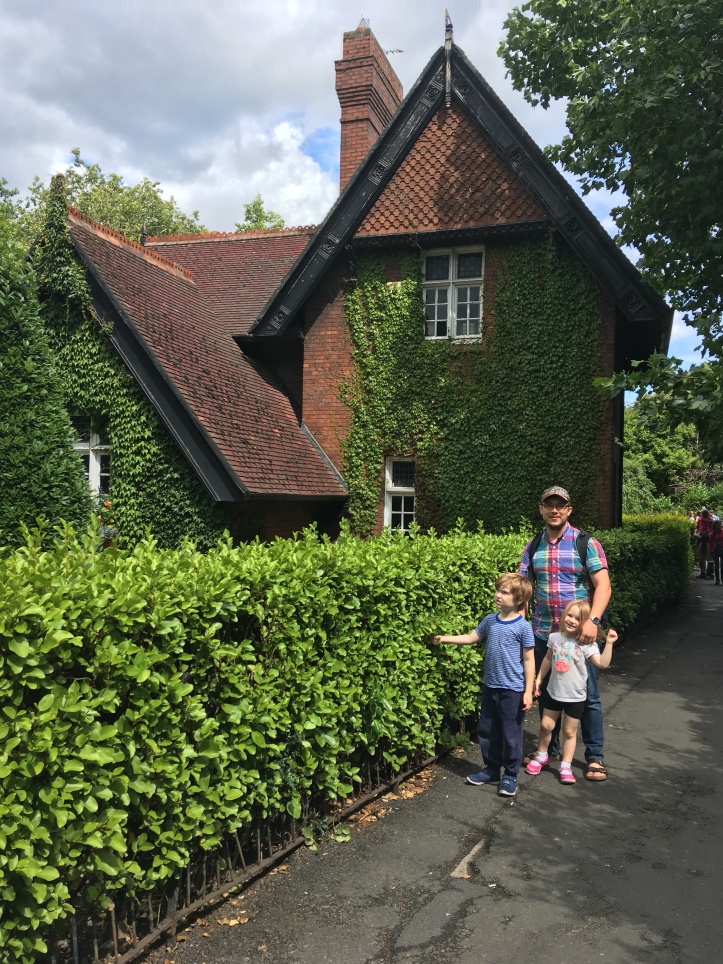 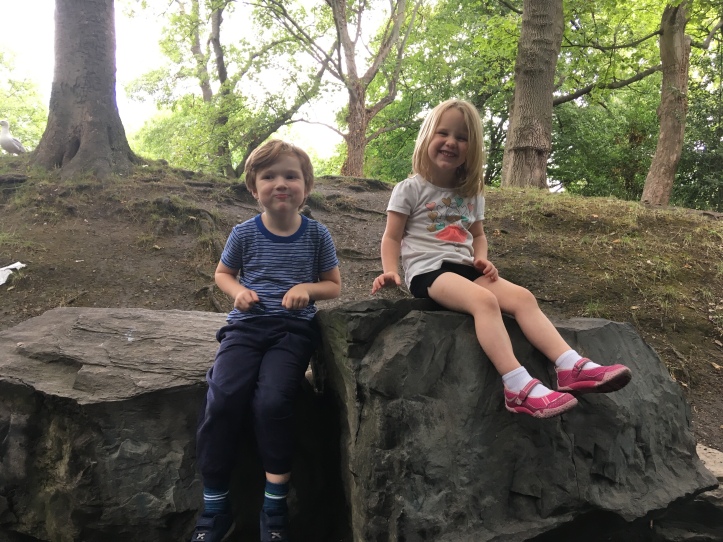 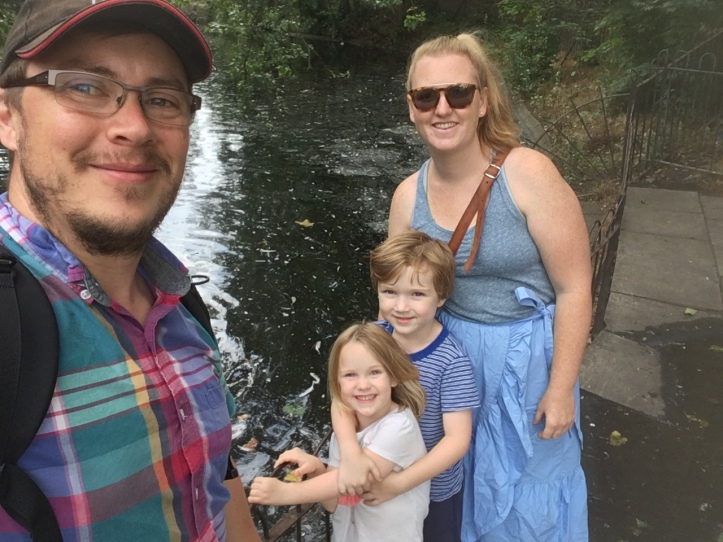 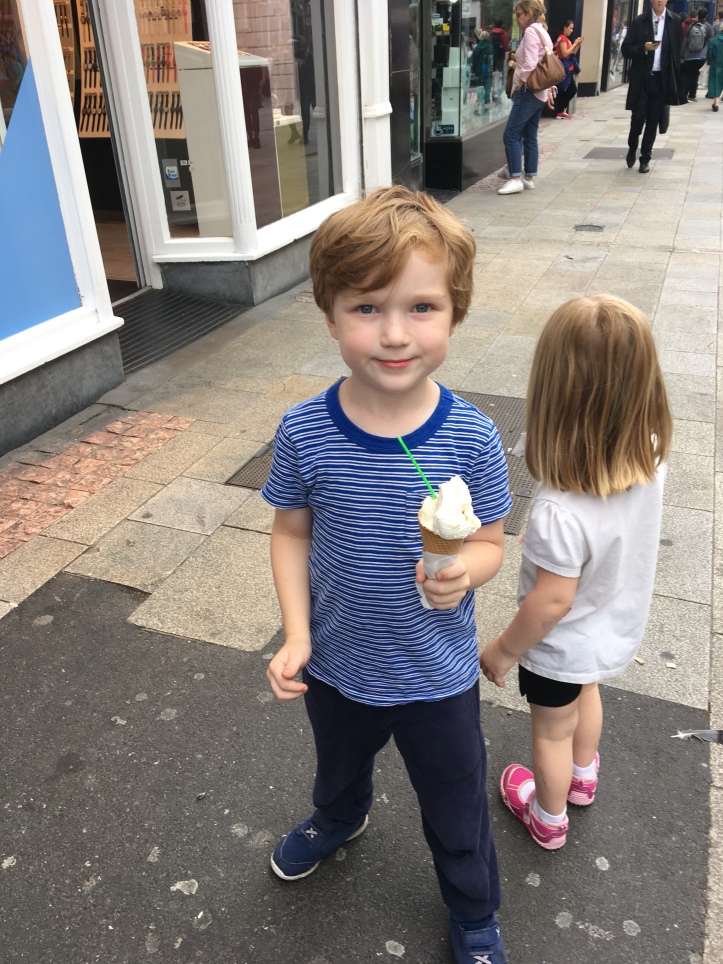 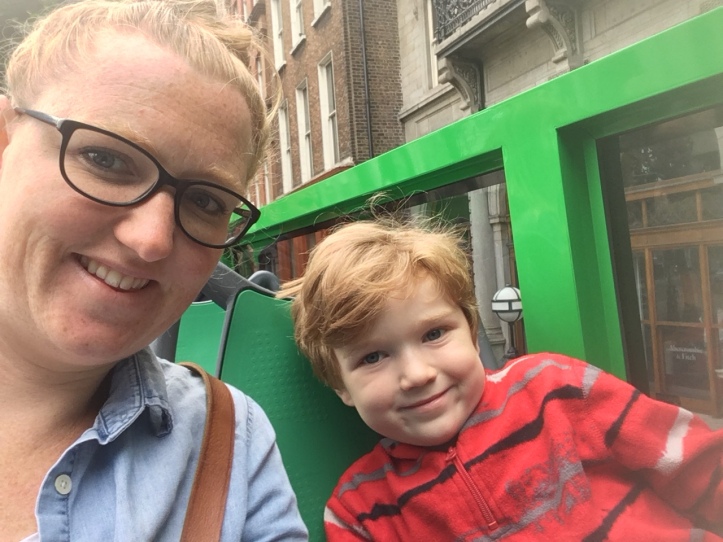 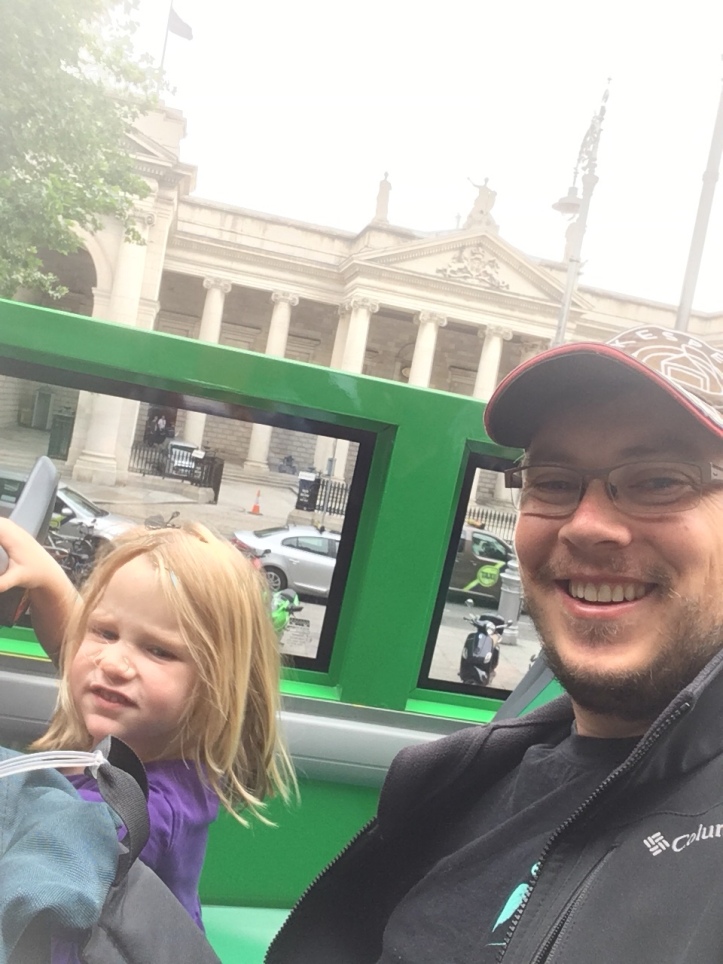 This trip has been jam packed with fun and plenty of adventures. Hopefully I’ll get caught up on the pictures and the post in a few days when fingers crossed we have better internet! But truth be told the break has been pretty nice.