Galway (or at least the races…)

After a week(ish) doing the big city thing we collected a rental car from the airport and headed out to see the country! I’m using the “royal we” here as I’m making David do all the driving. The combination of driving and shifting on the other side of the car is just more than I can wrap my brain around, and I’m a great navigator so it all works out for the best!

Our first stop was a quick two nights about a half hour outside of Galway and we had exactly one item on the agenda for this stopover; the Galway summer racing meet. So in reality we didn’t actually see the city of Galway at all, but I’ve heard it’s great and we will have to come back another time and see for ourselves.

On our way from Dublin to the Airbnb we stopped off at The Hill of Tara to break up the drive. The legend of Saint Patrick also involved Tara, and since our Patrick is really fascinated by anyone who has the same name as him it seemed like a good stop. It was just cloudy when we arrived, but started really raining not long after we set out to explore.

But as they say a little rain never hurt anyone, and it was the perfect way to start our countryside adventures. Patrick was screaming and laughing with glee the whole time. The kids both had so much fun running around in the rain, and as we walked along behind them I knew we had made the right choice for our summer adventure. 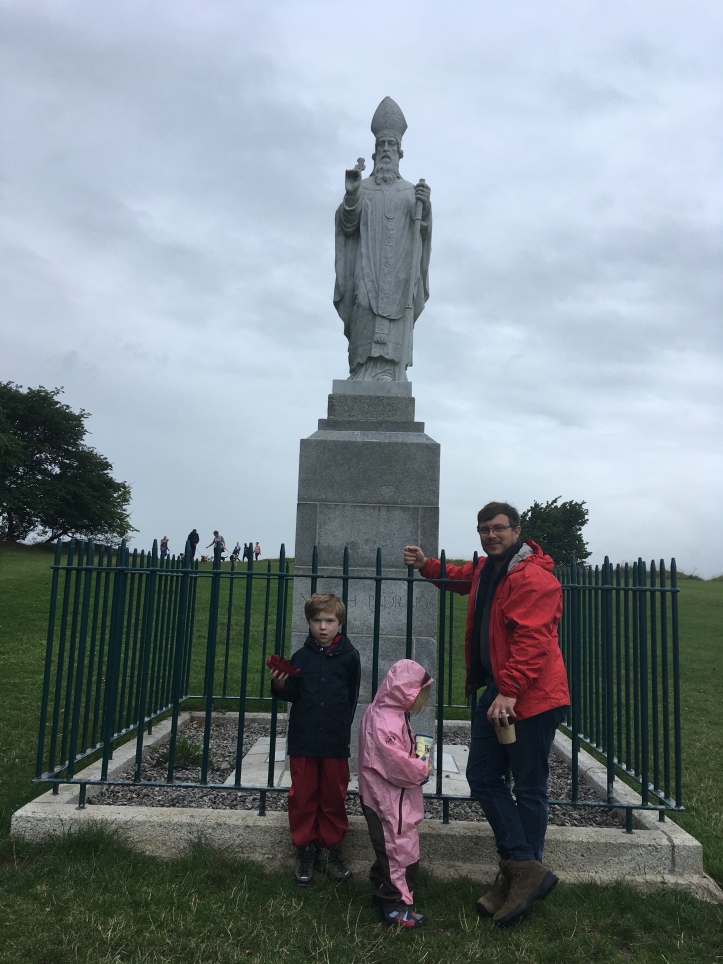 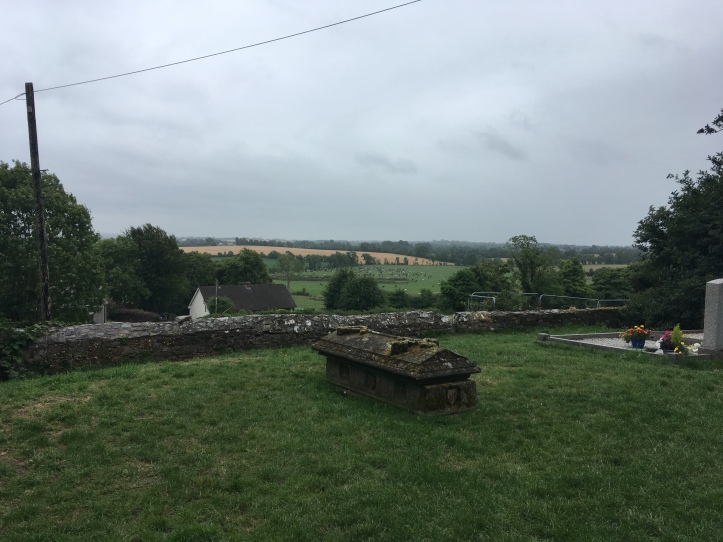 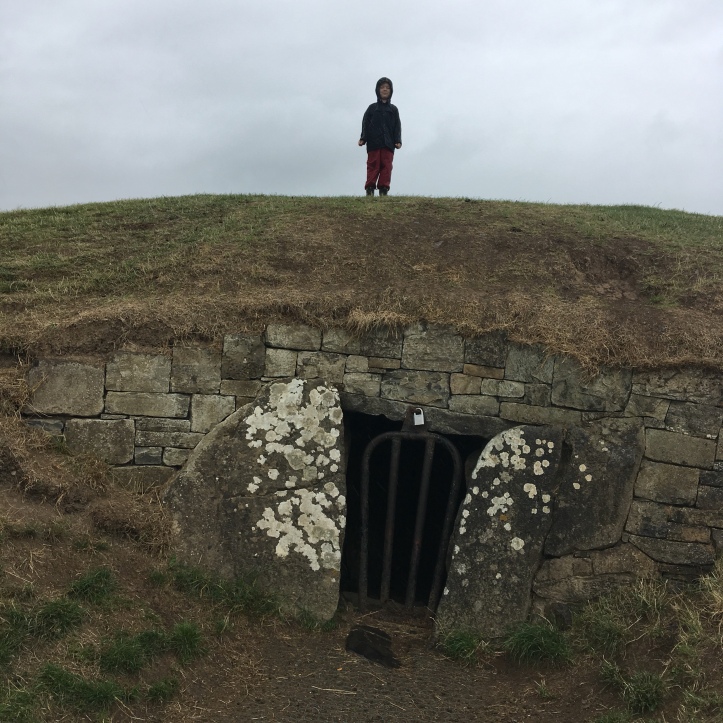 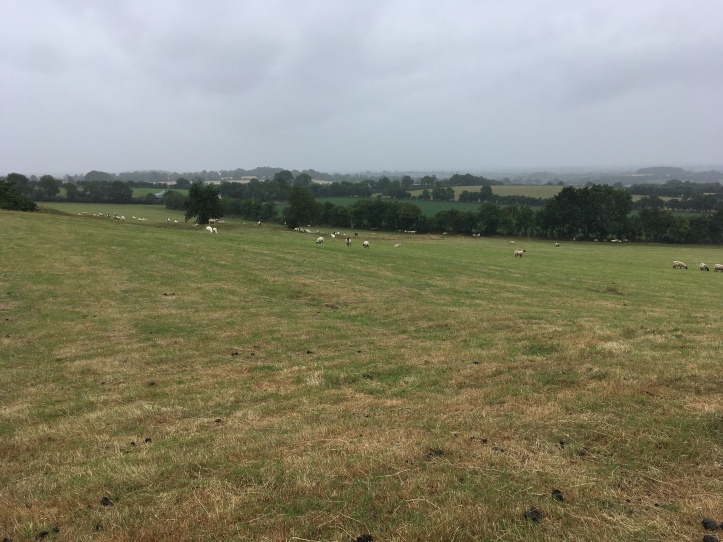 Next up a day at the races, once again in the pouring rain. The races were fascinating on so many levels; as an event in its self and as a cultural phenomenon. Everyone was so dressed up, and in a style that I strongly associate with fancy dress in the UK. For the men think tight three pice suits with all the little extras including a never ending stream of cigarettes and profanity. For the women think big hats and too high stilettos, with skin tight mini dresses and bold colors. It was cold and absolutely pouring rain most of the time, which had to be pretty miserable for all the girls, and yet they mostly seemed to manage to brave it out. The people watching was incredibly interesting. I loved that it really was an event to go to, a place to see and be seen as much as to see the horses, although they are serious about that as well! That atmosphere is missing from a lot of the racing I’ve been to in the states. We made the most of the day and even did our best to dress up a bit from the clothes we had in our luggage. 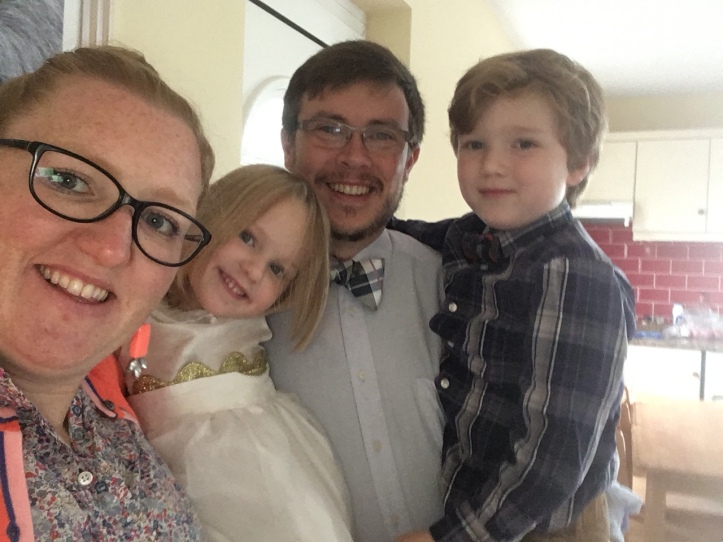 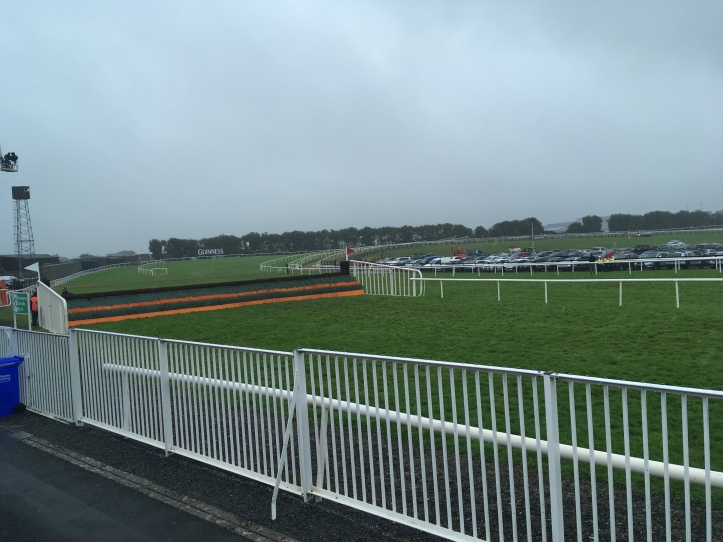 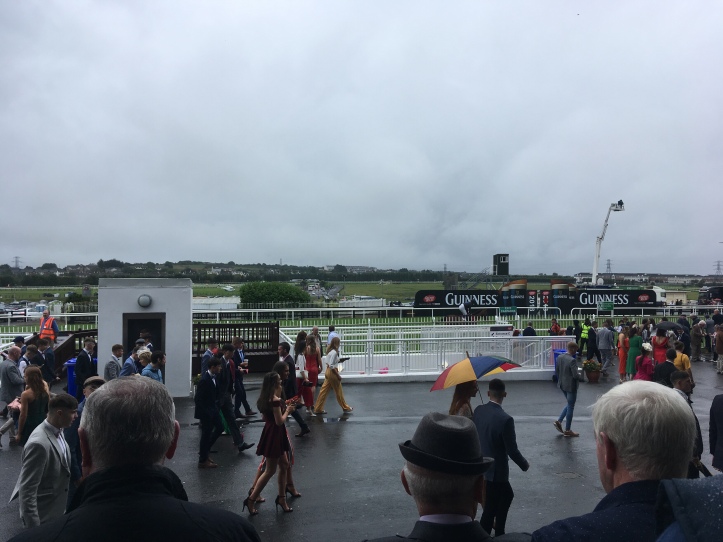 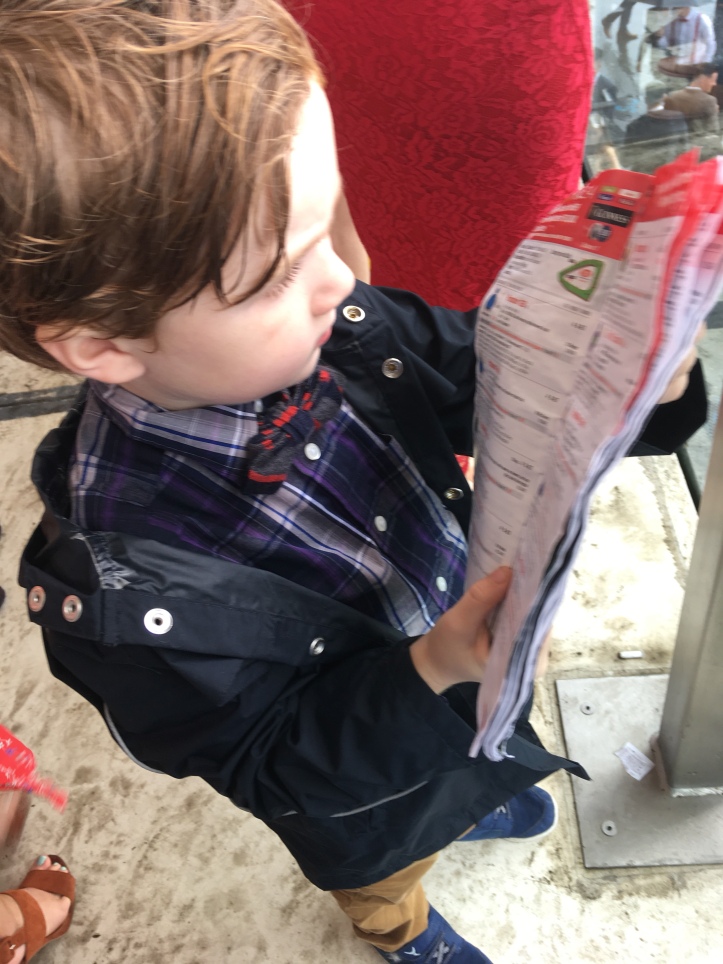 I’m still trying (rather unsuccessfully) to get caught up with blog posts, internet quality in the countryside is often less than fantastic. It’s been a blessing in disguise, and I’ve read more books in the last two weeks than in the two months before that, but it’s got me a bit behind on posting.

Next up Doolin and the Cliffs of Moher!